Let’s first look at what we mean when we’re referring to using beneficiary designations to avoid Probate. This is not naming beneficiaries on life insurance or retirement accounts. Those should always have beneficiaries establishing who should receive them upon the death of the owner. In the context of Probate avoidance, we’re referring to the use of T.O.D. (“Transfer on Death”) and P.O.D. (“Payable on Death”) designations.

Of course, P.O.D. and T.O.D. designations do avoid Probate (except as shown below), but they are not the best way to do so, and they may not be right for you. Here are three ways that using TOD and POD designations can fail you:

1. If your beneficiaries don’t survive you, the asset won’t avoid Probate.

With P.O.D. and T.O.D. designations, the asset is set up to be distributed to a designated person (or people) upon the owner’s death. For example, Mom sets up her bank account, POD to her daughter Sally. When Mom passes away, her account is transferred to Sally, without any Probate involvement.

However, if Sally passes away before Mom, then there is no living beneficiary to pass the account to, so the account becomes a Probate asset. In that case, the beneficiary designation failed to avoid Probate at all.

Assets are set up as POD or TOD are distributed directly to the beneficiaries upon the death of the owner. If the owner names more than one beneficiary on assets as a way to avoid Probate, then this can create real problems with getting the estate administered and critical issues taken care of.

In any estate, whether it is a Probate estate or not, there will be issues that need to be addressed. For example, final bills, medical expenses, and funeral and burial expenses will need to be paid. Someone will need to file and pay the final income tax return for the decedent. Someone needs to be given the authority and direction to do these things, and be given the funds to use to pay the final bills and expenses.

Let’s take another look at the hypothetical we used above, but instead add another beneficiary. So Mom adds her daughter Sally and her son Ben as beneficiaries on her bank accounts.

When Mom passes away, the bank will pay half of the account to Sally, and the other half to Ben. There will be no Probate proceeding required, but there will still be expenses and taxes to pay. In order to have them paid, Sally and Ben will either need to each chip in half for each bill, or one will have to pay all and then be reimbursed by the other.

We’ve met with a large number of families who thought that wouldn’t end up being a problem for them because “everyone gets along” and “they’ll just figure it out.” In some of these situations, it all worked out without any problems, but in a number of them (much too large of a number, in our opinion), the situation turned sour. Here are some of the problems that can develop with this approach:

Before you think that this couldn’t happen to your family because “everyone gets along,” just remember that in every situation where beneficiary conflict develops, all of those people felt that it couldn’t happen to them either. We’ve seen too many times where money and estates change people, or bring out the issues from deep in their childhoods (especially sibling rivalries and jealousies).

3. You can’t protect your beneficiaries using TOD and POD designations.

Here are a few specific reasons why it might be important to protect your beneficiaries :

If you want to meet with one of our attorneys to discuss the best tools to use to plan your estate, call our office at 419-872-7670 or request an appointment through our website. 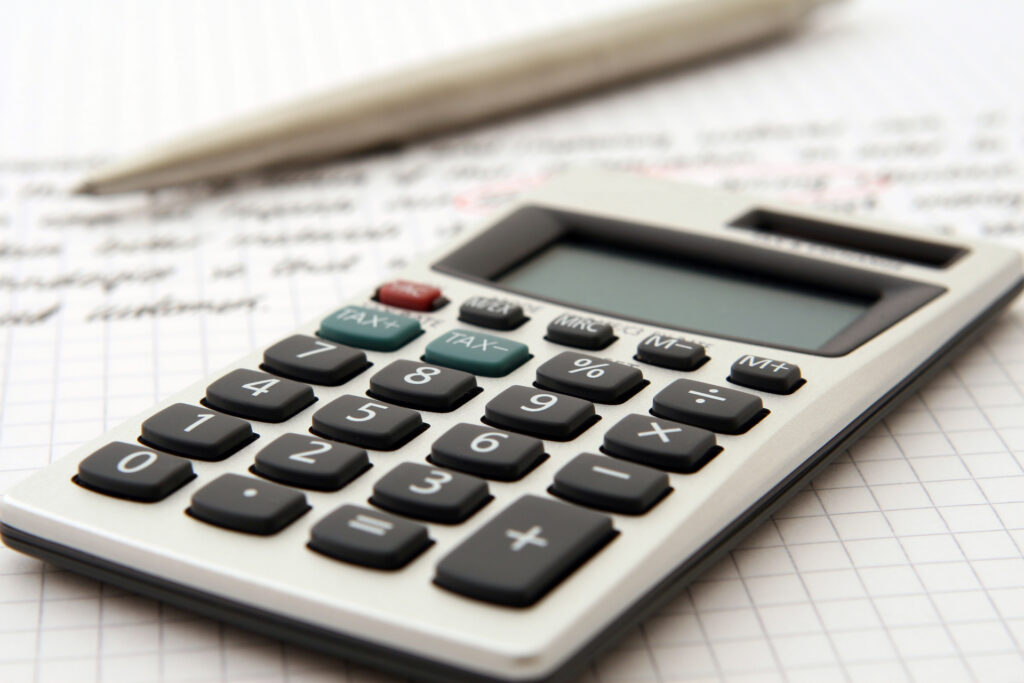 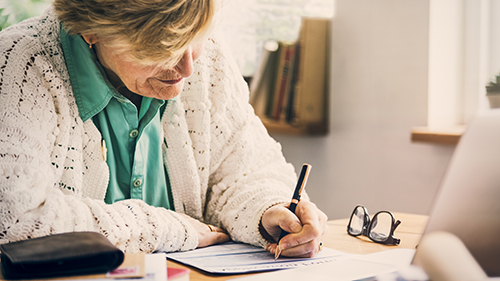 March 3, 2016 Who Should You Name as Your Successor Trustee? Read More 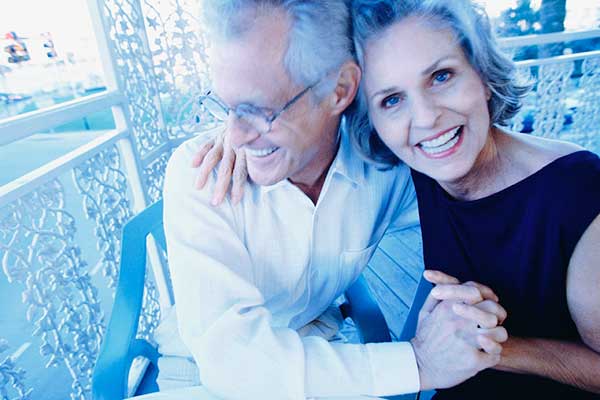