Ohio Probate – Being the Executor 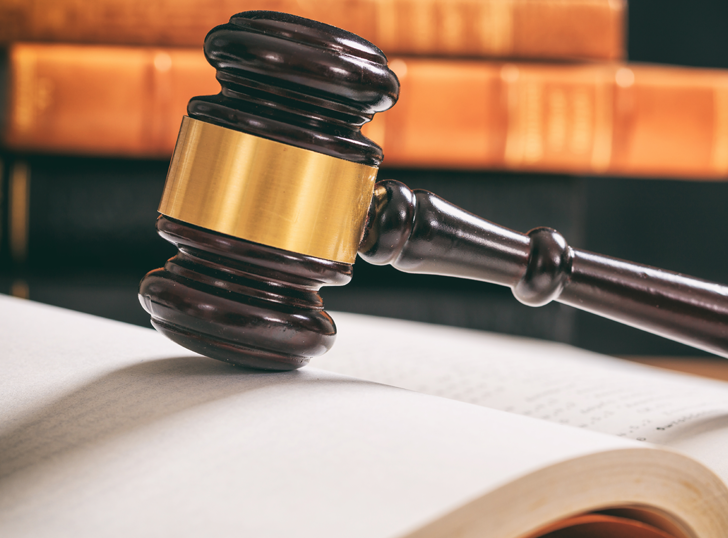 A client of mine came to me and had some concerns and needed my help. Her mother had passed away, and my client was worried that her brother was acting inappropriately with her mother’s assets. When she had spoken to the brother about what was going on, she was told, “Well, I’m the Executor, and I’m in charge.”

In talking with my client further about the matter, I learned that her mother had died only about a week earlier, and that nothing had been started yet in Probate Court. There had not yet been any estate opened, and nothing was even in the process of being done.  In this situation, although the brother thought he was the Executor and was therefore in charge, there was not yet any Executor of the estate – in fact there was no “estate” opened yet.

If you would like more information about being an Executor of an Ohio probate estate, we have a free guide called “You’re Named the Executor. Now What??” that we would be happy to send you. Just click on the Contact link above and send us your request. 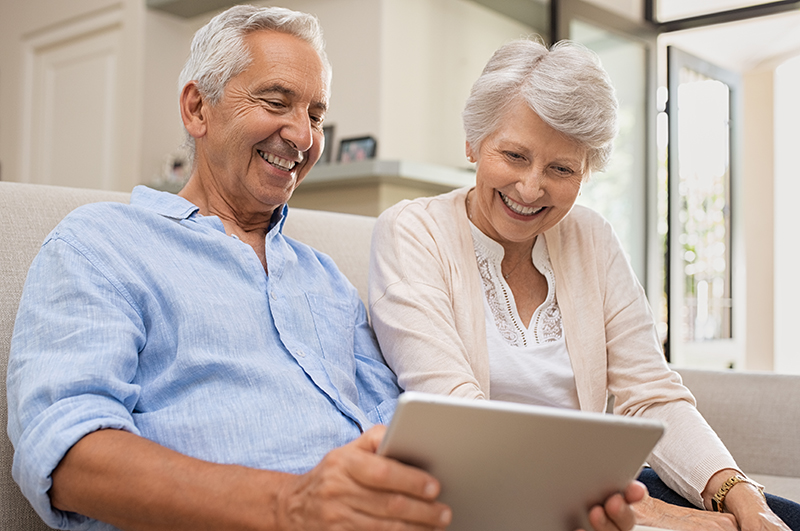 Next Post Why does your blended family NEED an estate plan? 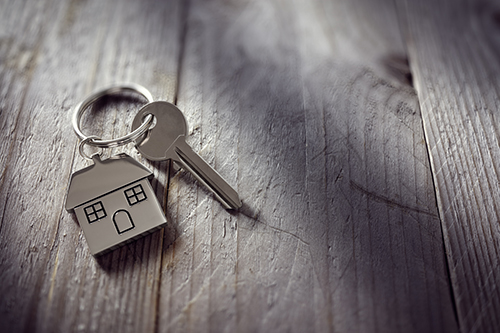 August 27, 2016 Four Things You Must Do When You’ve Inherited a House Read More 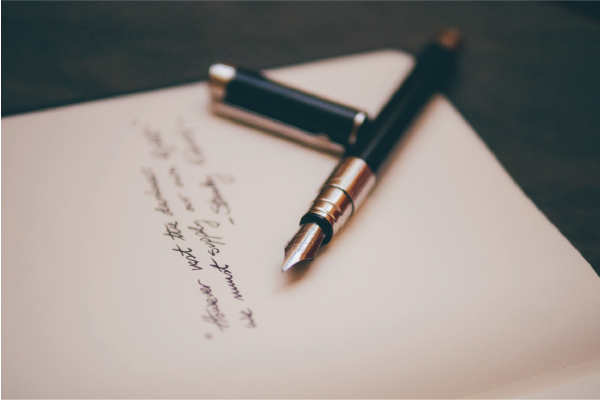